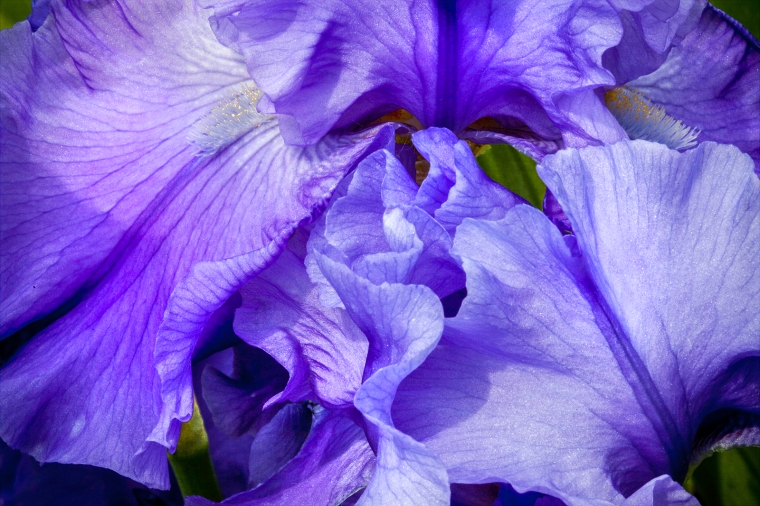 In the process of attempting to find a home for my photographs on the walls of hospitals, nursing homes, hospice centers, physician and dental offices I sought out evidence for what I already knew—that beautiful images can and do contribute to healing. What I found was fascinating and encouraging for serious photographers, amateurs and the public at large. Some of the more pertinent and useful findings are presented here in modified form, enough to demonstrate conclusively that art, and photographs in particular, significantly contribute to health and healing.

My primary source for what follows is A Guide to Evidence-Based Art, by Kathy Hathorn and Upali Nanda.

Art Is A Critical Component Of The Healthcare Environment

Research conclusion: “The evidence makes a strong case that art is a critical component of the healthcare environment, which can aid the healing process.” (Harris, McBride, 2002)

Murals Provide A Distraction From Pain And Anxiety

These studies and comments are significant for photographers whose intention is, at least in part, to produce images that have the potential for healing—by suggesting subject matter. Laura Landro’s finding that “Visual images positively affects stress, anxiety, fear and pain,” in hospital environments says to me that photographs can convey the same benefits in the home. As Linda and I have, I would encourage readers to select one or two of your most beautiful photographs to enlarge, frame and display in your home. If you don’t think you have some images that are suitable, take your camera to someplace beautiful—or find something or someone beautiful—and create.

Orians, G. H. (n.d.).The Society for the Psychology of Aesthetics, Creativity, and the Arts: An evolutionary perspective on aesthetics. Retrieved Jan, 15, 2007 from http://www.apa.org

One thought on “The Healing Power of Art”