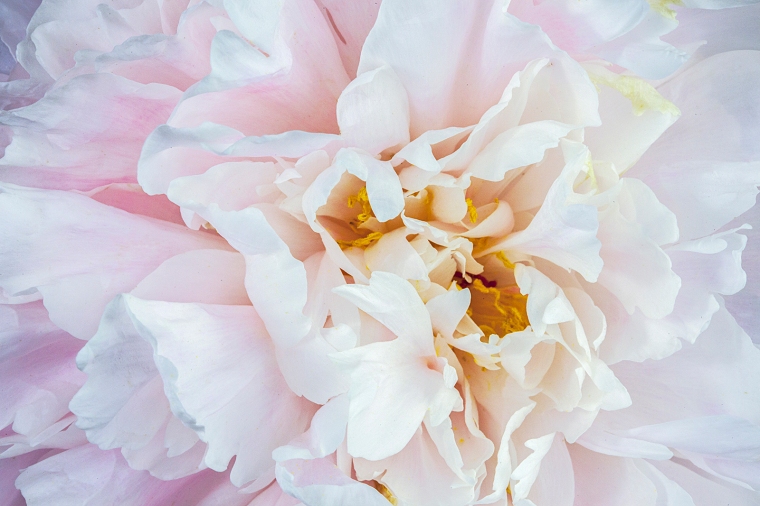 A recent study in the Journal of Personality and Social Psychology found that “Taking photos enhances the enjoyment of positive experiences across a range of contexts and methodologies.” Among the 2000 individuals studied, those who took photos generally derived more enjoyment from a positive experience—such as a family outing or travel—than those who did not.

Researchers in the study observed that taking photos “directs greater visual attention to aspects (italics mine) of the experience….” Certainly. With cameras in our hands we’re in hunter-gatherer mode. The brain switches from general observation where we’re looking, to specific considerations of a subject where we’re perceiving—seeing in the sense of trying to understand and better relate to what we’re seeing. The capacity that a camera provides is not only the ability to capture an image and share it—which alone is pleasurable—it also expands the ability to see, imagine, understand and appreciate. And because photos capture a moment in time, we can study the content more closely—as in these contemplations—and revisit the images as historical documents.

There are those who argue that seeing the world through a camera lens is a step removed from direct experience. Indeed, that would be a problem if the viewfinder provided the sole means of observation. But it doesn’t. We use cameras selectively. When something attracts our attention, we want to explore it further, hold onto it, share it or engage it creatively. There are many different reasons for taking pictures, but almost always the desire is prompted by an attraction. Whether or not we are aware of it, we create images as a response to love, the energy of attraction.

Obviously, a photo of a peony is not a peony. It is, however, a representation that provides a different kind of experience. The odor and movement of the flower are missing and the colors may be somewhat different, but its image—on paper or on a screen—generates the experience of beauty nonetheless. It touches the aesthetic “nerve.” And there are differences in consequences. Experiencing a flower directly can be exquisite, but it’s also momentary. We take in the colors and odor, marvel at its very being, comment on its beauty and condition and so on. One step removed, a painting or photograph of that flower evokes the experience of beauty, perhaps not as poignantly, but now it includes insight into and a reflection of the person who made the reproduction. Attention shifts back and forth between the object and the image maker. Is the reproduction a faithful rendering or an attempt at impressionism? It is a unique or interesting interpretation? Does it resemble images made by notable painters or photographers? Why did the artist choose this perspective and these colors? What was he “saying,” given the choices he made? And so on. In this way, the act of photographing expands both the artist’s perception and her awareness of self and subject matter.

I discovered photography in 1955 by joining my high school Camera Club. It was the only extra curricular on the list that appealed to me.

Some months later, just moments after this picture was taken, I was adjusting the focus knob on the enlarger and knew for certain that, whatever else would happen in my life, photography would play a prominent role. At that time and for decades later, the bright lights in photography were those who made and exhibited pristine photographs. When I met Ansel Adams at RIT in 1963 he’d just published a book but was relatively unknown. Technically and aesthetically his 16×20 prints amazed us. He set the bar impossibly high, given the technologies of the day. Other photographers who gained prominence before and after him were  those who could achieve high levels of technical and pictorial quality. Photo historians regarded them as “masters.” And rightly so. Their preferences in subject matter tended toward land and cityscapes, architecture and nudes.

Cameras with more features and better lenses, paralleled by improved color quality ushered in the Modern Period where the preference was for big, colorful and beautiful images that evoked a Wow! response. Following this movement and into the present, the preferences of Post-Modern photographers were more on the bizarre with a preponderance of social commentary, favoring documentation over aesthetics. Until recently, photographic excellence required a lengthy and technical learning curve. With the advent of digital technology that is no longer the case. A child with a smart phone can produce equal or better technical quality than an expensive film camera.

I make a distinction between “taking pictures” and “making images.” Clearly, the study cited above focused on the former—recording subjects and events for the delight of sharing. Taking pictures does, in fact, “heightens the enjoyment of an experience” through focused attention and increased engagement. But in terms of camera use, even by the general public, enjoyment is just the tip of the proverbial iceberg. The act of making images can be and do so much more—as I hope this blog has demonstrated. The making and contemplation of images and photographs—images on a paper substrate—for the purpose of exploration and creative expression can contribute substantially to personal growth, Self and social awareness and spiritual enrichment.

Don’t take my word for it. Take your camera out for a whirl. Go somewhere you’ve never been before with the intention of capturing images that convey the spirit of the place. Print the images that work best for you and sit with them in silence to see if there is one, or a combination of images, that evoke consideration—thoughts or feelings about life, living, yourself or the world. What in particular do the images say about you and your preferences for subject matter and composition? Keep in mind that finding information in a photograph is not a matter of identifying objects, but rather in finding meaningful patterned relationships between you and the world as you see and experience it. Notice subtle feelings as you contemplate your images. They are a reflection, in truth a representation of your consciousness! Ask if they were successful in expressing the spirit of the place. If so, what were the contributing factors? If not what would you do differently in order to make the images more expressive—to yourself and others? Ultimately, immersion into any creative process is a journey into Self. Like any other tool, a camera can be used in many different ways. Whether we’re talking about hammers, computers or cameras what matters is how we choose to use them.

Once it has selected a photographer, spirit always stands still long enough to be recorded.

Photography brings what is not visible to the surface. I continue on my way seeking my own truth ever affirming today. When I photograph, I make love. Photography is my passion; the search for truth my obsession.

I have always felt that is is how one sees rather than what one sees that makes any photograph interesting.

What is it that I feel most deeply about in life? Are these feelings coming through in my images? What is the subject matter I relate to the most intimately and profoundly? What is it that I see that no one else does, that only I can show the world?

The mission of photography is to explain man to man and each man to himself.

The posy was growing in Linda’s garden and I photographed it there. The image of myself in the darkroom was taken by another student, Charlie Keyes. We were constant companions most days after school, printing the photographs we’d taken for the yearbook. Many years later I published a Blurb book entitled “Milestones,” to tell the story of my life in photography, illustrated with photographs that marked milestones in my development. The book begins with a picture of my mother and me next to my first birthday cake and my one gift—a Kodak Brownie.

You can connect to my PORTFOLIO SITE here.

One thought on “The Benefits of Photography”