How we talk and what we see determines how we act 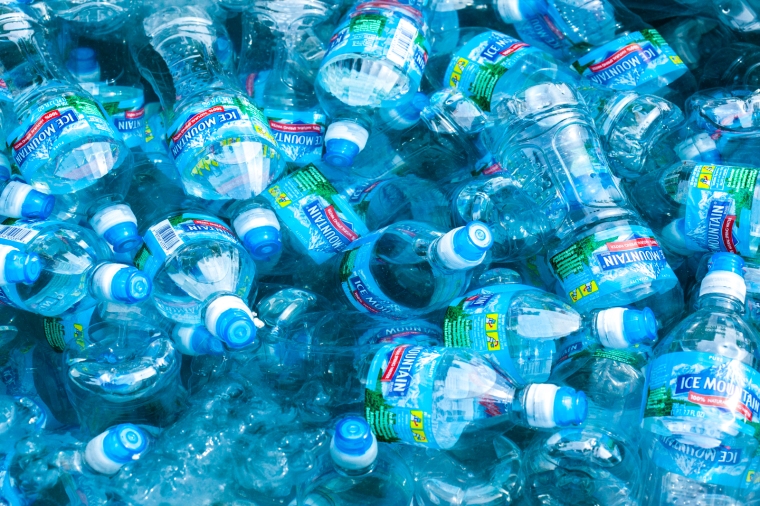 The climate has been changing since the Earth coalesced. It will continue to do so until it’s subsumed by the sun billions of years from now. The recent concern is that human beings have accelerated the rate of change—10 to 100 times faster than in the past 65 million years— to the point where the quality of life, perhaps even life itself, is being threatened.

In his 2001 book, The Weather Makers, Tim Flannery, Chief Commissioner of the Climate Commission of the Federal Government reported, “The Earth’s average temperature is around 60º F. A rise of a single degree will decide the fate of hundreds of thousands of species, and most probably billions of people.” A 2017 study in the journal Geophysical Research Letters estimates that Earth’s climate will be 1.5º F higher as early as 2026. By 2050, the physical world and lifestyles worldwide will be dramatically different. The ways in which it will be different is the challenge of this and the next three generations.”

A Statista report in September of 2020 noted that “The past years were the warmest years on record, where warming was driven largely by increased emissions of carbon dioxide and other greenhouse gasses into the atmosphere.

In Climate: A New Story, Charles Eisenstein advises against “reductionistic war thinking,” and talking about destroying problems, even if the problem is climate change. The language of war and destruction, he says, “is an extension of the culture of death, domination and control that has led us to the verge of collapse.”

Instead, he invites us to adopt a framework of love which gives us permission to trust what is innate to us, namely “our love of life and our desire to save it.” His observation brought to mind the many ways we talk about issues—the war on drugs, fighting wildfires, battling cancer, defeating ISIS and so on. The language we’ve been using, largely adopted from the media’s propensity toward sensational and confrontational news stories, ads and soundbites has contributed to polarization. Instead, the changing climate could be a challenge that unites us.

High thoughts must have high language.

People need to be convinced, inspired, sold and left to feel like they’ve decided to act out of their own free will and self-interest.” Instead of talking about saving the planet 50 years out, he proposes that we talk about ourselves and loved ones being in danger. “We need to communicate exactly what the problem is in a way that people will immediately understand and emotionally feel. People get cancer… There is a cancer in our climate. And if we don’t act, there will be death.

What And How We See

Regarding significant issues like the rapidly changing climate, polarization is built-in by virtue of duality—opposing views. Rather than framing the matter in the language of competition, which encourages people to take sides and respond forcefully, sometimes violently, Eisenstein advises a shift in the frame to the language of love. “No matter the issue,” he says, “what’s required are shifts in perception and attitude toward—

Researching online for my screenplay, Love—Period!—about a musician who rises to prominence on concert stages worldwide because of his love of Earth and commitment to conservation—I appreciated the many celebrities who are articulating their concerns and personal lifestyle changes relative to climate change. Also, it’s encouraging that ordinary people, all over the world, are doing what they can to be part of the solution. There’s is not the language of war or the perception of a distant catastrophe, its the language of caring, personal responsibility and collaboration. Doing what can be done right now.

All living systems heal in true relationship. We need a deep revolution in how we relate to the rest of life—not as dominators of nature, but as partners in an evolutionary process that is much greater than ourselves. Only love can give us the kind of courage and willingness to offer ourselves to the more beautiful world we know in our hearts is possible.

Our language and nervous system combine to constantly construct our environment.

Photography Monographs. The pages can be turned in each book.

One thought on “Reframing The Ecological Challenge”