This is the third of 26 postings in the series, “The Aesthetic Dimensions.” The first, posted January 6, 2019, explains the series and deals with “Abstraction.” To follow, go to <davidlsmithcontemplativephotography.com> and click on “Follow” (bottom right corner of the Home page). The postings will show up in your mailbox every Sunday morning.

Objectively speaking, the world is colorless. So is the sun. Our brains construct the sensation of color from various radiating wavelengths of photons, depending on how they are absorbed in and reflected by surfaces. Visible light occupies just a tiny sliver of the electromagnetic spectrum, constituted of wavelengths that stimulate our brains to interpret them as colors—for the sake of discussion here, the primaries of red, green, yellow and blue. We see a leaf as green because it absorbs the primary wavelengths except for green, which it reflects.

Light has three properties that affect the sensation of color: “hue” specifies the wavelength and the name we assign to a particular color (red, yellow, pink), “saturation refers to a color’s richness (bland or intense), and “brightness” refers to its intensity.

Aesthetically speaking, there are two phenomena that provide artists with opportunities to maximize color use in order to achieve a communication objective. They are “evocation” and “mixing.” Both have emotional and informational consequences.

To evoke is to arouse a feeling. Different hues evoke different emotional responses. Below is a listing of some of the emotions associated with common colors. Several websites go into further detail, describing the colors and the emotions they evoke. Television and video graphic designers are adept in using these correlations to creating emotionally effective commercials and political ads. With regard to evocation, the key question is: What do I want the audience (viewers) to feel?

Emotional responses to color are also affected by how colors are combined. And here, there’s a spectrum of choices ranging from color “harmony” at one extreme to color “discordance” at the other.

An image displays “harmony” when the colors within a physical or electronic frame are predominantly the same hue. There can be several or few elements within the frame, but most of them will be the same hue. And that hue can vary widely in saturation and brightness. With even a cursory glance at such an image, a viewer will readily say it’s “red,” or “blue.”

Color harmony is used when the communication objective is to attract attention or evoke a mood. It accomplishes this by being unusual. In our everyday experience of the world, indoors and out, and without a frame, there are so many objects of different colors, it’s rare to find harmony. More often, it’s created. And because it stands out from the norm, it catches and holds our attention. Color harmony is a pleasing sensation. 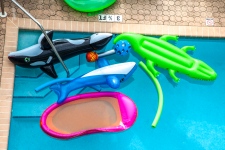 Discordance in this context is the opposite of harmony, a matter of including many different hues within the frame. It’s much less challenging because that’s the visual norm in everyday life. Used deliberately, color discordance works best when the objective is to convey information rather than express or elicit an emotion. It accomplishes this by making each color a distinct and separate visual element. The more elements within a frame, the more information potential it contains—to be extracted or interpreted. Discordance can, however, evoke a sense of clutter, frenzy, or confusion, if any of those are desirable communication objectives.

Contemplation: The Social Significance Of Color

There isn’t an object or experience I can think of that isn’t influenced or enriched by color. Color is a factor in the food we eat, the automobiles and appliances we purchase, the vacations we take, the creative activities we perform. We use it symbolically to distinguish differing political views, moods, traffic signals, and road signs. Color can trigger an identification, as in products and their logos. Colors are associated with groups according to the clothing and insignia. Astronomers use color to distinguish cosmic features and to measure the distance and composition of stars. Flowers and many birds rely on color for reproduction. It’s central to the seasonal life cycle of trees. And animals use it as camouflage. The list goes on. 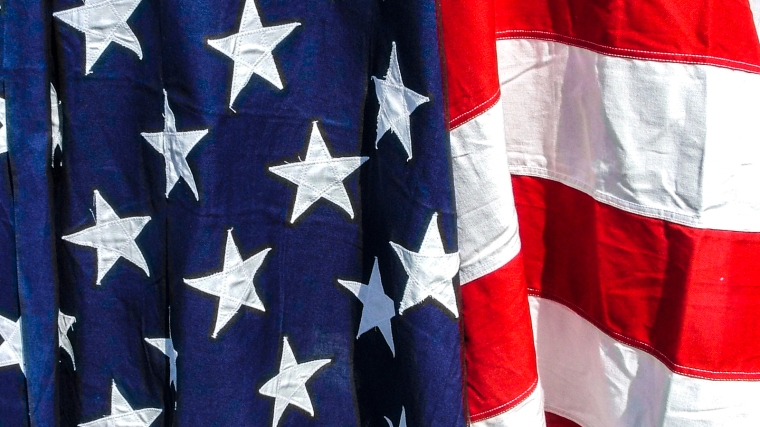 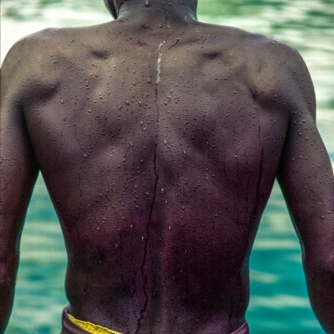 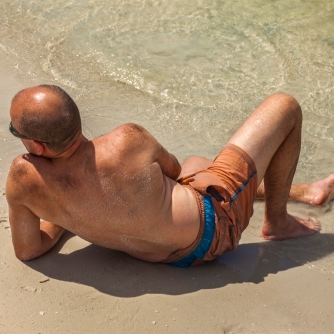 In this regard, I’m reminded of several lessons we learned in our physical anthropology class. For one, skin pigmentation evolved as a process of natural selection, an evolutionary feature that protected against the strong ultraviolet radiation for those living on or near the equator, and the equally important need for those closer to the poles to produce Vitamin D in the skin under conditions of low ultraviolet radiation. In the intermediate zones, human bodies developed the ability to gain and lose pigmentation from season-to-season through tanning.

Another important lesson relating to skin color is that genetically, no human being alive has pure enough blood to be considered a “race.” The closest in 1974 was a dying group of Australian Aborigines, but even their blood was a mixture of many varieties of human and pre-human species. Now, because of advances in paleontology, we know that there were dozens of branches of hominids interbreeding that led up to “modern man,” some 30,000 years ago.

In  Living Color: The Biological and Social Meaning of Skin Color, anthropologist, Dr. Nina Jablonski, writes that in ancient Egypt and other societies where there was dark to light skin pigmentation, “there were inequities of resources, trade imbalances and various kinds of disagreements, but the idea of calling another group ‘other’ because of skin color did not exist.” She cites Carolus Linnaeus as the man who, in 1757, classified human skin varieties as red Americans, white Europeans, brown Asians, and black Africans. A year later, he added categories that described their behaviors—Cholericus Europeans, Sanguineous Europeans, Melancholicus Asians, and Phlegmanticus Africans—based on ancient philosophers who erroneously wrote about human temperament being formed by the intensity of the sun.

Especially enlightening for me, Dr. Jablonski cites Immanuel Kant (1724-1804) as the  philosopher who coined the term “race.” He grouped people into four groups—whites, Negros, Mongolians, and Hindus — “according to their potential for civilization, their potential for developing higher thought, able to use reasoning. And these categories were immutable.” It was a rigid and hierarchical perspective that put the white race on top. Significantly, “he never left his living room.” All his conclusions regarding race were based on stories told to him by friends, colleagues, and explorers whose books he’d read.

One of his philosopher friends, David Hume, wrote in 1748 that “…there was never a civilization or nation of any complexion other than white.” Yipes! Bad information, worse scholarship and philosophy, an expanding slave trade, corrupt and tragic alliances, and greedy commercial interests combined to indicate the inferiority of black people. Dr. Jablonski calls it “An imperfect storm of philosophy, economics, and quasi-theological forces (there’s nothing in the Bible that talks about discrimination according to skin color). All this contributed to the perspective that Negros, by virtue of biology, were inferior, fit only for servitude.”

Her book was amazing, a real eye-opener. And it validated my professor’s lesson, that “race” was entirely a social construct. There is no gene or group of genes common to any group of human beings—anywhere.

I talk about color-coded memes (culturally transmitted ideas that act like a genetic trait). Color-coded race concepts become color memes that are stereotypes. And this lays the clear psychosocial template for racism. By the 19th century, color-based racism is the new reality in the United States and in many other countries.