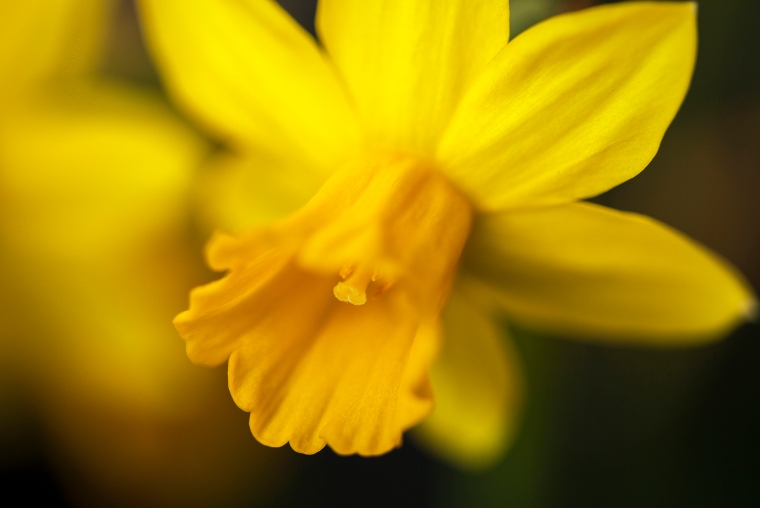 Spring came early this year. The crocuses and daffodils are already in full bloom. Having made the above image last week I thought about using it here because daffodils represent rebirth. This being the Easter season I thought that “resurrection”  might be an appropriate theme, but then I learned that strictly speaking, the word refers to an individual being raised from the dead. In the case of Jesus—who was one among many who were reported to ascend from the dead in a variety of cultures, worldwide—the language of the scriptures specified that he was “lifted up.” Those two words resonated because I’d researched the subject of what lifts us up—individually and collectively—in great detail as part of my process of designing programs for a Human Development Channel (working title), a cable television offering that didn’t materialize due to a lack of financing. (We needed 70 million dollars). So I raise the question now—What are the things that lift us up? What are the experiences that inspire and encourage us to do better and be better?

In my estimation spiritual development is primary. I believe the still small voice within—“conscience,” “soul,” or by whatever name we call it, carries the weight of truth urging us to live according to our higher and true nature. So anything that encourages or helps me to listen to and deepen the connection to that voice will  lift me up. It’s said and I have found it to be true, that the answers to all our questions can be found within. In silence. I’ve also found that answers to questions presented at that level provide wisdom and direction rather than advice or problem solving. In this regard I have been uplifted by the very process of observing how wisdom, sourced in this manner, works things out.

The external experiences that lift us up spiral out from personal to universal. To begin with, I regard moments of joy as validations, indications that the idea or activity that gives rise to it is in alignment with my life’s purpose. Because joy lifts us up it encourages replication, and with each experience of joy we gain more confidence that we’re on the right track—living authentically.

Moving out from center are our closest relationships. In this arena we’re uplifted by expressions of love, demonstrations of genuine interest, partnership, helping, caring and sharing. Perhaps because these relationships are so familiar and easily taken for granted, a sincere casual compliment that takes five seconds can be more uplifting to a parent, child, spouse or significant other than a day-long celebration with cake and party hats. With my father all it took was a wink—to let me know that he approved or understood. Approval lifts us up. So also the goodness we find in other people. I have a theory about it—that seeing goodness in a person is the first spark of falling in love.

Beyond close relationships are members of the extended family, friends, colleagues, teachers, students, professionals and others we interact with fairly regularly because of circumstances, common interests or goals. In this circle we are generally uplifted by their attention, interest and acknowledgement. In my experience the interactions that lifted me up the most were those where, because of a shared resonance, we engaged in subjects that transcended the concerns of everyday living. Even more uplifting to me was simply being with and observing people in this circle who demonstrated small—and at times large—acts of courage, integrity and ethics. I think we are all uplifted by people who “walk the talk.” And of course it works both ways. I have the opportunity to uplift others by being fully present with them, by offering support and acknowledgement, by engaging them in our quest for meaning and possibility, by exploring the depth of their knowledge, experience and wisdom and by living with integrity.

The circle of people we don’t know but come into contact with is large, variable and expanding. Included in this circle could be certain neighbors, service providers, sales people, health professionals, teachers, politicians, police officers, firemen, clerics… These people can inspire and uplift us by being kind, patient and having a positive attitude—as well as being knowledgeable and competent. In privileged societies such as ours, these qualities of temperament and consciousness stand out against the background of people who are not happy at home, at work or in a relationship. Attitudes are contagious. So when a waitress looks me in the eye, wants to listen rather than talk, hangs back rather than interrupt a conversation, gets everything right and displays a pleasant-to-cheerful attitude, she lifts me up by demonstrating that there are competent and happy people in the world. And there is reason to be happy! Actually, I consider these people to be an antidote to weltshmertz (pronounced “velt-schmertz”), a German word referring to the feeling of sadness for the world.

Widening this circle to include people we might see but are not likely to come into contact with, are media and movie celebrities, higher level politicians, certain business owners and executives, administrators, sports figures, scientists, musicians and artists to name a few. These people lift us up by their performances, demonstrations of excellence and accomplishment. By expanding the range of human knowledge or capability, by getting us caught up in the brilliance or excitement of their performance, they encourage higher aspiration and the setting of more challenging goals for ourselves. In the field of entertainment the message of the Oscars and other award programs is—“Hold onto your dream! This could be you some day.” In sports and many other fields the admonition is similar: “What one of us can do, others can do.” At a grander but perhaps less appreciated scale, we are individually and collectively uplifted when any member of the species realizes his or her higher potential.

There are performances that, in themselves, lift us up. It’s difficult to generalize because of individual preference, but it’s clear that music can have a profound affect. Certain musical instruments and voices can seem to lift us off the floor. I had this experience late one night while listening to a man literally sending sounds from a treble flute into the hollow—and hallowed—space of the Lincoln Memorial. It was a celebration of resonation and reverberation that I’ll never forget. Each singular tone that emanated from his flute and was allowed to fade out sent tingles up my spine. And it kept happening. More frequently uplifting for me in the arena of music are certain jazz musicians and the voices of Barbra Streisand and Andrea Bocelli.

Works of art can easily lift the spirit. Whatever the medium or technique, the artist’s mastery and vision combine to show us the world—as it was or is—through deeply attentive and subjective eyes. Seeing as others see or have seen, asks us what we see and encourages us to perceive beyond merely looking. Engaging in any creative process is especially uplifting. Whatever the medium, the quest to understand how we perceive and what is within us to express encourages a great deal of introspection and self-knowledge. And the outcome can be another source of upliftment. It’s why I designate my finest prints as “numinous.”

Television and movies can lift us up through excellence in both storytelling and production. The screenwriting of Aaron Sorkin—The West Wing, The Newsroom, The Social Network, A Few Good Men—lifts me up. So also the production excellence of certain television series’—Anne Of Green Gables, Mad About You, Gilmore Girls, Blue Bloods and Downton Abby—to name a few.

I am substantially uplifted by exposure to wisdom. Whether in the form of talks by notables such as Deepak Chopra, Wayne Dyer and Marianne Williamson, the writings of scientists, philosophers, mystics and other lovers of the world, my world is expanded. And speaking of expansion, images of the universe are another source of upliftment for me.

Ultimately, I think what lifts us up are experiences and demonstrations of what’s best and highest in us. They can be as subtle as a wink or as spectacular as the moon landing. In my vision for a cable television channel that would “respond to the authentic and higher needs, wants, interests and aspirations of viewers as well as advertisers,” the programming goals were to educate, enrich, empower, engage, inform and entertain—all experiences that lift us up.

You raise me up, so I can stand on mountains;

You raise me up to walk on stormy seas;

I am strong when I am on your shoulders;

You raise me up to more than I can be.

Lyrics by Brendan Graham, sung and popularized by Josh Groban

Linda often brings flowers into the house from her garden. It gives me the opportunity to work with them in the studio, particularly to accentuate their features through lighting. In one of my Lighting For Television and Film classes I suggested that students take the advice of a lyric written by Johnny Mercer. It says “You gotta accentuate the positive, eliminate the negative…” Generally speaking, that’s one of the challenges of studio lighting. I continued to reference the advice but not the song because none of the students had heard it.

One thought on “What Lifts Us Up?”