How to grow a living system 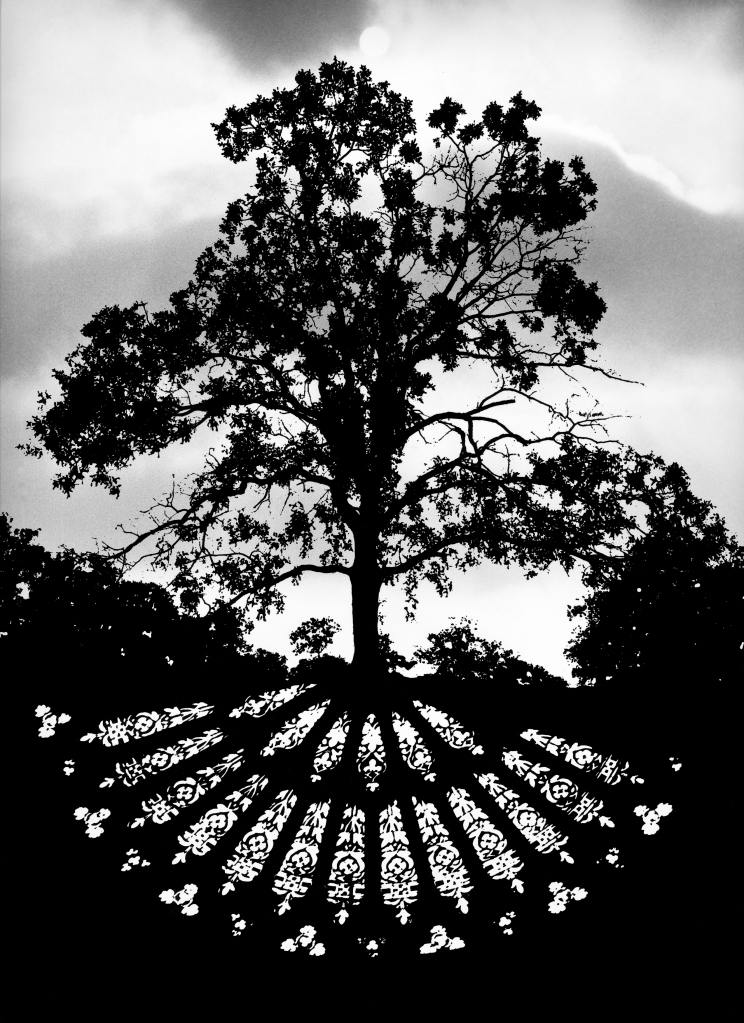 Often in my contemplations there are both practical and ephemeral considerations. On the practical side, this image represents a critical lesson that, in my professional life, took me years and many trials to learn. It’s a lesson in strategy when trying to create a social entity such as a business or non-profit organization. Simply put the lesson learned is this: birth begins with a seed. Bottom up. I tried and was disappointed twice because my time, energy and money were invested in top down strategies, that is, developing business plans and initiatives to raise the money to purchase existing “trees” television channels rather than grow them from seeds.

In each instance our vision was so clear, beautiful and sound from a business perspective, I and my colleagues assumed it would be an easy sell. On paper it looked great. But no matter how grand the vision, no matter how well it’s thought out, researched and presented, if there isn’t an established track record of financial success, investors are reluctant to take the risk. They want potential that has been demonstrated to some extent, not a vision.

Growing from a seed is a hard lesson to learn, particularly when the envisioned outcome is so obviously desirable. Those who can see it want it to become real as soon as possible. Were I to start again, my strategic model would be the oak tree. Find an acorn—a seed idea taken from an initiative that has enjoyed sustained succeeds—modify its purpose and design (DNA) appropriate to the vision, plant the seed in the real world by creating a start-up operation that’s as small as possible so the life force can emerge, nurture it according to its growth needs, cut out the weeds (naysayers) and let it grow. In business terms, establish cash flow and do what’s necessary to expand.

Another aspect that I think is critical when growing a collaborative enterprise that’s unique: nurture, empower and engage the designer or visionary. The Apple “tree” that Steven Jobs envisioned, birthed and continuously refreshed has been successful because his colleagues honored his vision and commitment such that they kept him in the top decision-making position. It was a rocky road, but what a tree they built together.

On the more ephemeral side, this image points me to the unification of the three worlds—  celestial, terrestrial and underworld—envisioned by indigenous peoples. Also, the stained glass window standing in as roots evokes a sense of the strength and light that are conveyed to the tree. Or person.

All things must come to the soul from its roots, from where it is planted.

“Celestial Roots” was made from a combination of four negatives. In the original image the tree was already somewhat in silhouette. The sky was blank, so I looked through my negative file and selected an image that was mostly clouds. I didn’t want the clouds to superimpose over the tree when I double exposed the paper, so I made a 4×5 Kodalith (high contrast film) positive, and from it a negative that had no detail or texture in the tree. When I made some test prints to get the proper exposure I liked the strong silhouette of the tree, but the ground was pure black. I needed something to fill it.

I had several images of tree roots but none of them seemed appropriate, especially not in keeping with the strictly black & white high contrast effect. The stained glass window showed up in my search, but it was a full-round window. The idea of the combination was interesting because the pattern in the glass carried the sensibility of roots. So I made a Kodalith positive of the rose window and used Kodak Opaque medium on a brush to remove the top half of the window. From the positive I made a Kodalith negative.

Using two enlargers, I projected and sized the tree, window and cloud images onto a piece of  ordinary 11×14 paper and drew the outlines of each in order to get the juxtaposition right. From the drawings I made two cutouts using black paper, one to cover the tree, another to cover the window. I put a sheet of  11×14 unexposed photographic paper in the easel. Exposure one was the tree, made with the black paper covering the window. I moved the easel to the other enlarger, positioned the image of the window using the sketch, and made the second exposure with the black mask covering the tree and sky. The window negative was removed from the enlarger and replaced with the sky negative—which was aligned according to the sketch and the exposure made. This process was repeated several times until the exposures and alignments were what I wanted.

I had a satisfactory print, but the clouds looked ominous. I wanted them to have more light, so I selected a negative that had both sun and clouds. The name, “Celestial Roots,” came when I was putting it together. The image was made into a metal plaque and given as the highest award by a non-profit peace organization at their annual conference. My daughter and her husband used it as the theme for their wedding.

One thought on “Of Seeds And Roots”