This is the first in a series of blogs on the subject of whole systems thinking. Each week, after the topic is introduced, I’ll offer a contemplation that relates to the headline photograph and text.

Historically, patterns observed in nature were discussed and documented in China five thousand years ago, before being articulated by Lao Tzu (Gia-fu Feng, 1968) in the 6th Century B.C.E. In 1968, Ludwig von Bertalanffy, regarded as the father of systems science, published General Systems Science, which quickly came to the attention of engineers and physical scientists.

A decade later, James Grier Miller (1978) elaborated his principles and applied them to living systems in his seminal book entitled Living Systems. Since then, scholars, scientists, engineers, information theorists, artists and philosophers have drawn on these sources and created a gestalt, a way of thinking about complex whole systems from the wristwatch to the universe, in order to better understand, appreciate and especially manage part-whole relationships. The story is told that, after President Kennedy committed the nation to the moon mission, NASA scientists drew heavily upon general systems science as a guiding principle to ensure a successful outcome.

Simply put, whole systems theory involves the consideration and management of part-whole relationships as a way to better understand and manage complexity. Fundamentally, it’s about getting relationships right. As a thought process, it’s not a panacea, but it has tremendous practical value when it comes to managing complex systems, particularly in the areas of human-machine interfaces, team building, organizational development, business protocols, personal interaction, social cohesion and creative endeavors.

The benefits are many, not the least of which is understanding the interrelations of mechanical and living systems, including the observation that living systems are constituted of smaller sub-systems and at the same time nested within larger whole systems, all of which are interconnected and interdependent. It’s this observation that gave birth to the concepts “Web Of Life” and “The Systems View of Life.” I highly recommend both publications by physicist and systems theorist Fritjof Capra (1996). In scientific and technical circles, this framework is referred to as General Systems Science. In other settings, it’s simply spoken of as “Systems Thinking.” Because it has nearly universal application, and because I have been a long term student, practitioner and frequent beneficiary of systems thinking, I wanted to share it with you. I hope you’ll find this series both interesting and useful.

What Is A System?

According to Bertalanffy: “A system can be defined as a set of elements standing in interrelation among themselves and with the environment.”

In closed systems, no material enters or leaves. All mechanical systems—watches, vehicles, TV sets and other appliances—are closed systems.

Open systems exchange matter with their environment, inputting and outputting, building-up and breaking-down its material components. All living systems are open—and they evolve. Bertalanffy says: “Life is not comfortable setting down in pre-ordained grooves of being; at its best, it is élan vital, inexorably driven towards higher forms of existence.” Mechanical systems perform a function according to design. And that’s all they can do, the movie “Transformers” to the contrary. The function of living systems, on the other hand, is to stay alive and continually make itself more, to grow at the individual level, and in doing so, contribute to the evolution of higher orders of complexity. 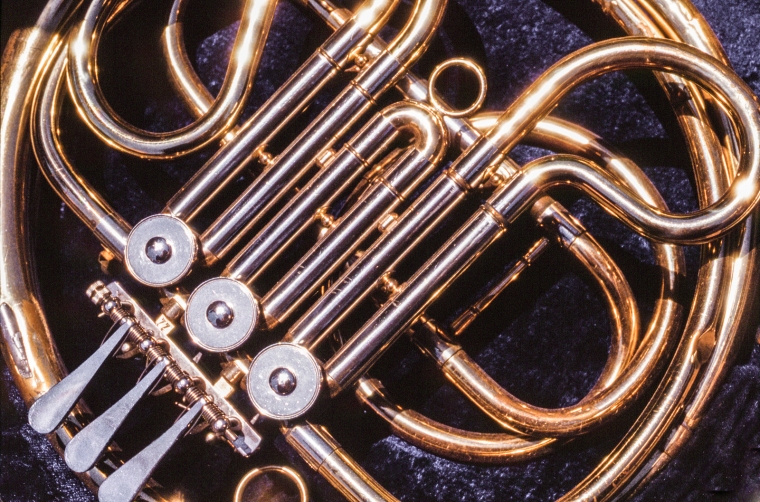 According to the Second Law of Thermodynamics, matter dissipates. Given time, matter diffuses and eventually reverts back to heat energy. All systems are in a constant state of disintegration. Dust to dust.  Iron rusts; bones break; computers fail; noise disrupts communication; relationships and businesses fail; nations and civilizations come to an end. Nothing material, at any scale, endures forever. This would be depressing, were it not for energies that balance entropy—syntropy. 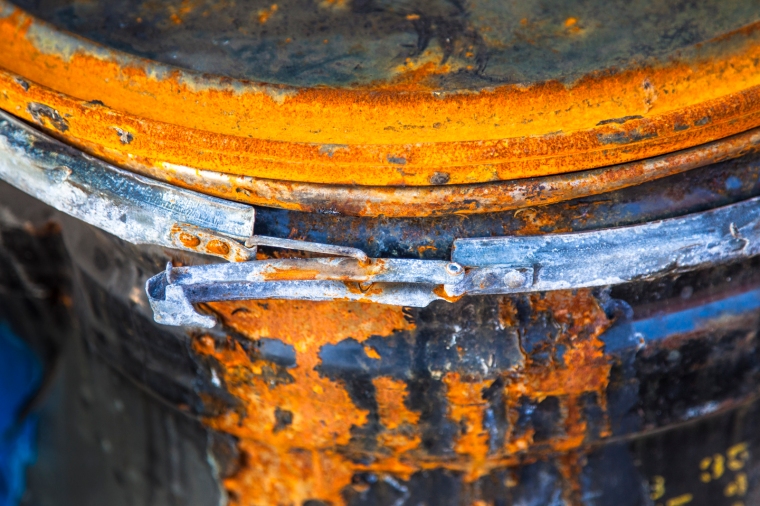 Our political systems are in crisis because we have a crisis in thinking. Polarization is not the problem. The duration and deepening of self-centered thinking resulting in a state of confusion, discord and inaction—symptomatic of a complex system in need of effective management—is the problem.

In a democracy, differing points of view are natural, normal and necessary. Regardless of the issues, over time, it’s how a society attains balance within its many domains. As with all living systems, with time, all social-political systems grow and become more complex. The challenge for members of the system at every level—citizen to the three branches of government—is to quantify and analyze growth within the system in the context of its changing environment. The “me, my, mine” perspectives of the past, if maintained, will lead to increasingly severe breakdowns and dysfunction. To “heal” a conscious living system, one that is aware of itself, the parts (members) have to shift their thinking about how they relate to one another—and the whole. Systems thinking helps us do this. I’ll elaborate on the “how-to’s” of managing personal and social complexity in postings to come.

Looking back and finger-pointing is a waste of time and it doesn’t help. What’s needed immediately is a society-wide, deep personal understanding that we are each, interrelated and interdependent co-creators of a whole system (nation) that’s an interdependent sub-system of a greater whole system (the global community), every level dependent upon rapidly changing life support systems. Parallel to this is the understanding that the actions of each of us ripple a complex of influences into the environment and the whole within which we are a part.

Small changes in one part of the system can have profound implications for all else in the system… When we make choices about how we live our lives, we are having an impact far beyond our own immediate circumstances. Those impacts can extend not only to the rest of the planet but also to future generations.

It bears repeating: human beings are interconnected and interdependent. Everything depends on me. Everything depends on everyone. This deep personal understanding needs to come from parents and educators at all levels. These perspectives can and should also come from television and advertisers, business mission statements and directives and churches. A shift in thinking at the bottom of the social pyramid is the way to gradual but consistent change. A rapid shift, the kind that climate scientists are urging, requires this understanding—and consequent action—at the political level in every nation. Ours would be a great way to start. And that can happen by electing people who understand and appreciate the dynamic of whole systems thinking. Scientists from all nations have sent the message loud and clear: either we learn this way or the hard way.

A human being is part of the Whole… He experiences himself, his thoughts and feelings, as something separated from the rest… a kind of optical delusion of his consciousness. This delusion is a kind of prison for us, restricting us to our personal desires and to affection for a few persons nearest us. Our task must be to free ourselves from this prison by widening our circle of compassion to embrace all living creatures and the whole of nature in its beauty. Nobody is able to achieve this completely, but the striving for such achievement is, in itself, a part of the liberation and a foundation for inner security.

One thought on “I. Whole systems Thinking — Introduction”