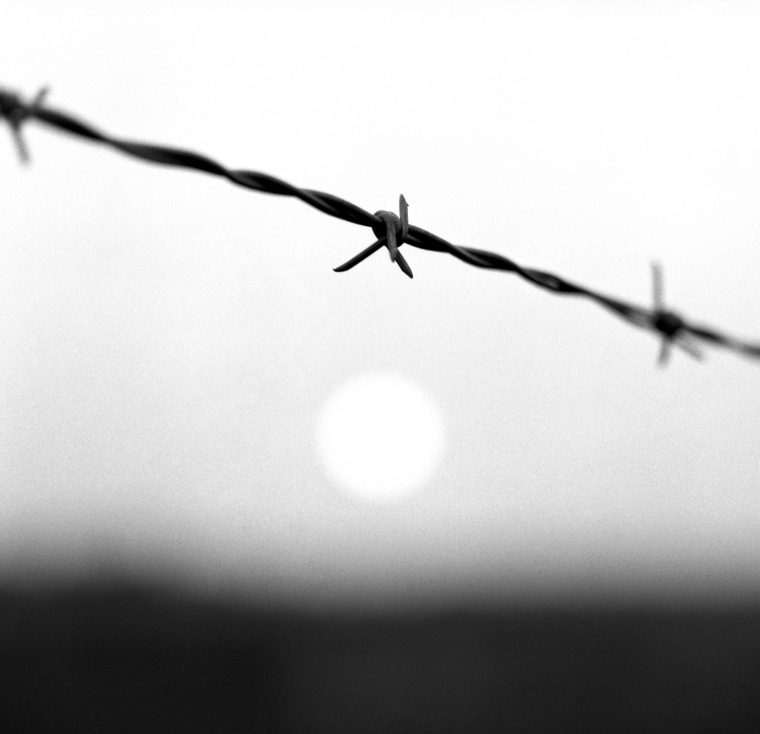 My posted contemplations are primarily about appreciation, gratitude and perception. While fear is generally an undesirable sensation, I appreciate it as one of the primary forces that affects human behavior universally. It has survival value for individuals, and socially it’s an evolutionary driver. I also appreciate it’s significance as one of the most poignant topics of our national conversation today. That’s why I chose it. Further, it provided an opportunity for me to reflect on it and put it into perspective. To do this I referenced “fear” in my files and databases to see what the experts had to say. These are some of the observations that stood out.

You can’t see wisdom, but you can see its reflection. Its reflection is happiness, fearlessness, and kindness. Silvia Boorstein

As we are liberated from our fear, our presence automatically liberates others. Marianne Williamson

The move from one era of civilization to another causes anxiety, especially among those whose egos are weak and whose sense of mother love, earth love, wisdom, and love as children has been truncated or aborted. (Religious fundamentalism) results from mysticism repressed and denied, and it always leads to scapegoating—the projected hatred of others. Matthew Fox

We have to treat others as part of who we are, rather than as a ‘them’ with whom we are in constant competition. Robert Bellah

The crisis that threatens our planet, whether seen from its military, ecological or social aspect, derives from a dysfunctional and pathological notion of the self. It derives from a mistake about our place in the order of things. It is a delusion that the self is so separate and fragile that we must delineate and defend its boundaries, that it is so small and so needy that we must endlessly acquire and endlessly consume, and that it is so aloof that as individuals, corporations, nation-states, or species, we can be immune to what we do to other beings. There is no logical or scientific basis for construing one part of the experienced world as “me” and the rest as “other.” That is so because as open, self-organizing systems, our very breathing, acting and thinking arise in interaction with our shared world through the currents of matter, energy, and information that move through us and sustain us. In the web of relationships that sustain these activities there is no clear line demarcating a separate, continuous self.  Joanna Macy

We have imagined that we are a unit of survival and we have to see to our own survival, and we imagine that the unit of survival is the separate individual or a separate species, whereas in reality through the history of evolution, it is the individual plus the environment, the species plus the environment, for they are essentially symbiotic. Gregory Bateson

There are two basic motivating forces: fear and love. When we are afraid, we pull back from life. When we are in love, we open to all that life has to offer with passion, excitement, and acceptance. We need to learn to love ourselves first, in all our glory and our imperfections. If we cannot love ourselves, we cannot fully open to our ability to love others or our potential to create. Evolution and all hopes for a better world rest in the fearlessness and open-hearted vision of people who embrace life. John Lennon

Fear of any kind throws us into an ancient survival mentality that, when fully active, shuts down our higher modes of evolutionary awareness. But it is these higher realms of our neural system that hold the open-ended possibility through which we can modify and modulate the reality structure of a particular moment. (The shift from our higher verbal-intellectual forebrain, the neocortex, to the lower reptilian, limbic brain) shortchanges our intellect, cripples our learning and memory, and can lock our neocortex into service of our lower brain. Joseph Chilton Pearce

On evil: excerpted from: “Radical Optimism: Rooting Ourselves in Reality” by Beatrice Bruteau

We have developed a cult of the descriptive self, our own personal image industry. It is indeed a matter of images—pictures of reality, but not reality itself. The living person cannot be pinned down in any set of descriptions (for instance, black or white American or African, male or female, married with two kids, Protestant, Republican, businessman, golfer, weighs 180 pounds, has an IQ of 120, drives a Mercedes,  prefers wine over beer…).  These are all conventional categories that we use as a kind of shorthand for organizing our affairs for getting acquainted, identifying people, and carrying on a conversation. But all these descriptions could be otherwise and that person, the real person living inside, would still be there with the same interior sense of ‘I am, I am here, I am now, I am I.’ It is this interior sense of actually existing in this moment as a sheer ‘I am’ that is the real living person. This person is undefined, indescribable, and transcendent of all categories and descriptions.

Because it is not defined, the real person cannot be thought about. Whenever you think about something, you are attending to an image, a definition, a description. Similarly, your feelings are about and toward a descriptive image because the image and the descriptions are as they are, relative to you.

It is my contention that evil comes about because of what is perceived as a basic metaphysical need in the agent, the need to stay alive, to maintain one’s being. Where moral evil is involved, the agent identifies exhaustively with the image self, the descriptive self, and instinctively recognizes the primordial need to stay in being. It is the self-image which the agent endeavors to maintain in being and enhance in being, because the agent believes that this is all the self-being the agent has, and that if the agent does not tend to its sustenance and welfare, it will suffer diminishment, because nobody else is going to sustain it. It is in order to avoid these life-losses that people do what we call evil.

In the concrete, we find that evil is not usually done just as a response to the possibility of loss. Nearly always the agent of evil is a person who has already actually suffered severe losses on some level of life. (I am not saying that everyone who has suffered loss will engage in evil, but that someone who commits evil will probably be found to be someone who has suffered loss.) Therefore, the agent seeks urgently to protect the self and put down, diminish, dominate, and destroy others. All this is done to keep the self in being, in bigger and better being.

All this comes of not understanding the nature of unconditional, creative love, that it is addressed to the true Self which transcends all the descriptions. Only the self that has realized itself as transcendent of descriptions so it can afford to lose them, is able to love the enemies of those descriptions, or to love one’s enemies in spite of their descriptions.

The image of barbed wire is here represented as a symbol of separation, fear and domination—the components of a paradigm built on male superiority and the perspectives “Survival of the fittest” and “Subdue the Earth.” The paradigm of separation may have gotten us to where we are, but now we’re experiencing the realities—and consequences of interdependence. We live in a world where the thoughts, words and deeds of a single individual are having instant and profound global influence—for better and worse. We’re increasingly relying on each other for safety, the quality of our food, medicines and other products. The gap between haves and have-nots has widened in this country to the extent that “three Americans hold as much wealth as the bottom 50%” (Scientific American, November, 2018). Security measures surrounding air and rail travel and congregating are tightening. The crises in the Middle East are heating up. And populations are shifting. Fencing (as depicted above) literally and figuratively, sustains the paradigm of separation and fear.

The paradigm of love however, represented by the sun in the background of the image, represents the Source emitting unity and unconditional love, illuminating the deeper reality, which is interdependence. Our minds, accustomed to constructing a dualistic reality—up/down, good/evil—tend to see these as being in conflict, each battling for supremacy. But they are two sides of the same coin, part of the unfolding process of human evolution, as trial-and-error demonstrates what works and what doesn’t.

Because love is the antidote to fear, the need is try to see and regard the true Selves or souls of those around us—young or old, known or not known to us—beyond their descriptions and behaviors, especially those who appear to be disenfranchised or suffering from mental illness, abuse or neglect. It can be as simple as a thought, word or deed. It takes very little to pay attention to someone, to provide a genuine sign of caring or support—unconditional love where conditioned love appears to be lacking.

It may be too late for those who have already been marginalized or radicalized, deprived of or blinded to the deeper truth of their being. Hopefully not. But there is hope for the future. Across cultures, parents can prevent destructive indoctrination from happening to their children by making sure they feel safe, loved, nurtured and supported as they seek the realization of their unique and constructive potentials. Importantly, young minds develop resilience and intellectual integrity in a context of free and open inquiry, where they have the opportunity to acquire critical thinking skills and apply them to diverse and opposing points of view.

The challenge of our time is one of definition—identifying who we are as a people. By our individual choices, behaviors and the quality of our interactions we are defining who we are and how we will be perceived. Are we allowing ourselves to be defined by descriptions, attributes and possessions that require constant feeding and defending? Are we just a higher form of animal life, one that’s absorbed in inordinate consumption and self-indulgence, one that has knee-jerk reactions to social and political change? Or are we members of one, whole and integrating body of intelligent and creative individuals working together to facilitate the realization of everyone’s higher potentials and close the gap between the haves and the have nots? Are our hearts and hands open or closed. Many of us want to make a difference in the world. I can think of none better than the exercise of open minds and unconditional love.

This image was made on a day trip in the country. With the camera on a tripod, I aligned the principle barb above the setting sun and used a wide aperture to blur the other barbs as well as the background.